Get fresh music recommendations delivered to your inbox every Friday.

from Remixes by Visions In Clouds 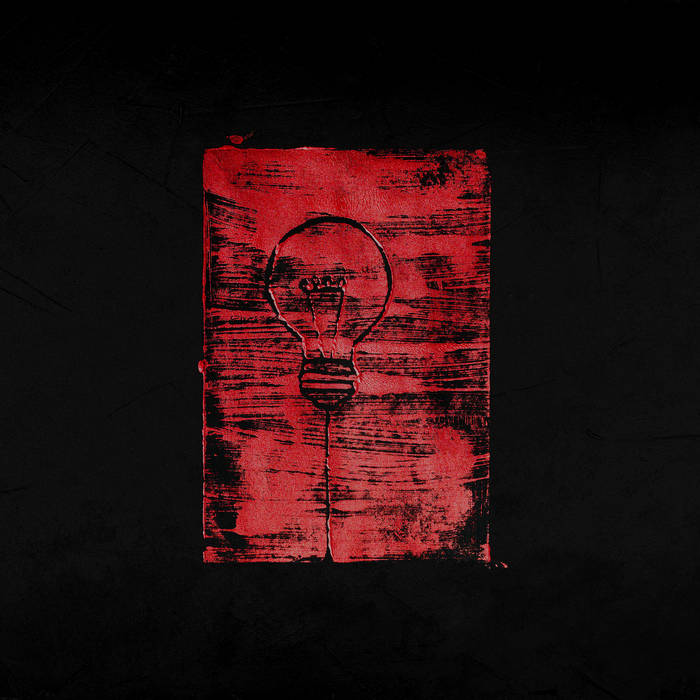 Visions in Clouds is a Swiss located producer duo consisting of two music enthusiasts committed to synth-driven, 80’s and 90’s influenced music. After several successful releases and constant touring throughout Europe for the past four years, they have made themselves a name amongst post-punk/wave fans from Lucerne to Lima. ... more

Bandcamp Daily  your guide to the world of Bandcamp

Kari Faux drops off her deluxe album 'Lowkey Superstar' plus tunes by Shunaji and Samplelov.